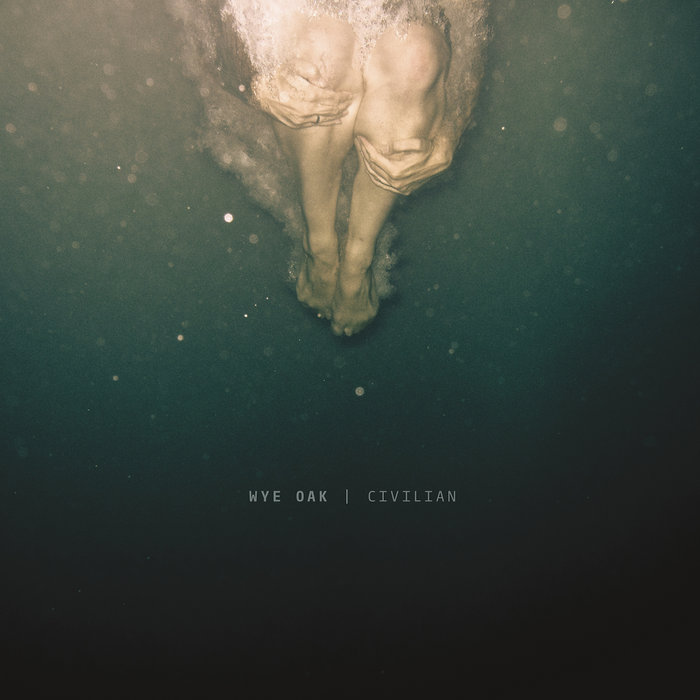 Jenn Wasner and Andy Stack of Wye Oak have spent most of their lives in Baltimore, MD. But after two years of constant touring with Civilian, they landed on opposite sides of the country with an unforeseeable future ahead. Despite this newfound uncertainty, the two bandmates embraced their physical distance, passing ideas back and forth, allowing new work to evolve in their respective solitudes. ... more

Bandcamp Daily  your guide to the world of Bandcamp